Another year over and

Can I thank all the co-hosts and Arlee again

Demonstrating my lack of poetic skill

Everyone of you who visited I thank you too, still 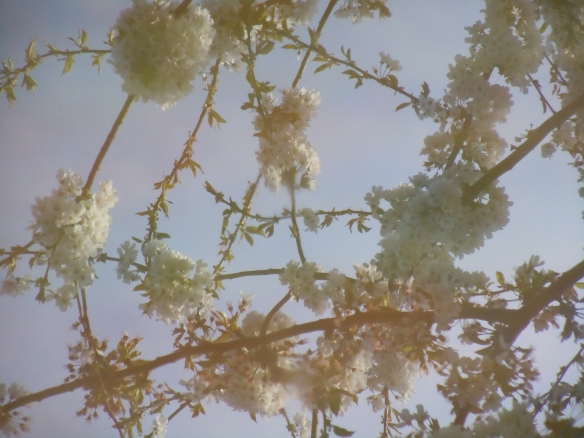 H was where I started posting this year

It involved catching up

Just get on with it my dear

Knowledgeable as I was with five years under my belt

Lingering, laughing, I loved how it felt

With oodles of creativity

X made it our own

You had it, no moan

Z brought sadness as we completed this fulfilling activity

I know, don’t give up the day job.. and my AtoZ’s are never likely to be poetic. Not having a list meant I had no commitment to do it at the beginning then, a week in, I realised I was missing it and jumped in full on. Once caught up this year then felt more relaxed, smaller, less pressure to visit so many all the time. I was able to concentrate on those who visited me and some others I found. It might have put less pressure on myself by not also sketching every image. That will change next year.

If you fancy catching up with my 2017 AtoZ blogging challenge, here’s the full list:

ps.. believe it or not but that picture was taken during April and is the reflection of my cherry tree with blossom in one of the bird bath water troughs. Next year I’ll put a ripple on the water before I take the picture.